...a forum for abstract and non-narrative electronic motion imaging with music and sound design 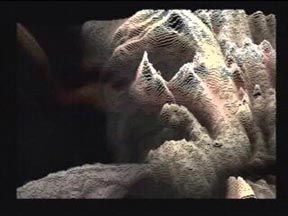 A wireframe self portrait by a master of raster manipulation. 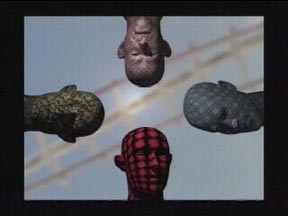 Ambiguous images in high definition present absurd  impressions of our life and times. 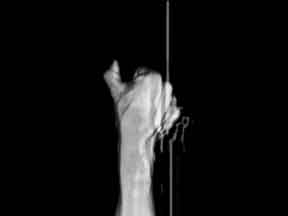 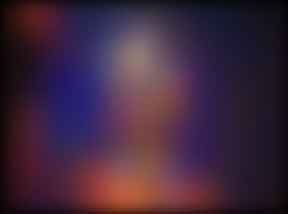 "Movement Reflection is the outcome of repeated recycling and abstraction within and between media." 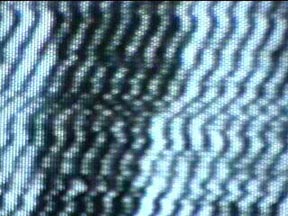 "It's a kind of TV painting....  There is a major element of sentimentality for my early TV memories, particularlymy fascination with between-station static." 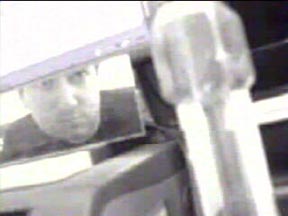 This work navigates through a cybermorphic world where keystrokes time reality. 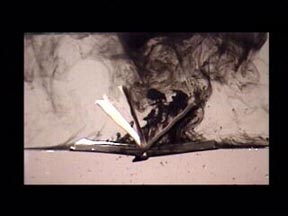 "Birthing" is a self reflective piece.  The silence and slow motion require patience and allow the viewer
to observe their own internal thoughts. 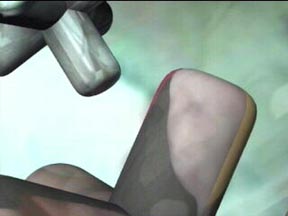 "WG... is not a piece of digital agit-prop.... if it has a sense of distance and isolation... a feeling almost of being a documentation of vanishing - a memorial, it is perhaps only to be expected in these times of obsessive state violence." 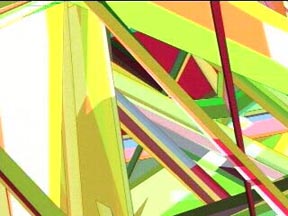 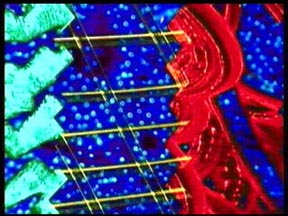 
" 'Second Sight' presents a passage through a mist in which perception is ultimaltely clarified and sharpened rather than obscured." 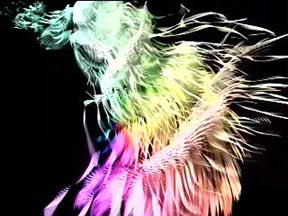 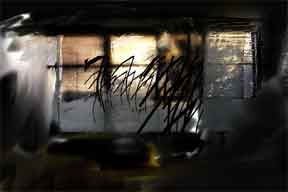 "I was handed down a book from my grandfather, 'The Theory of Light' written in 1889.
This is an art video piece inspired by the book and the notion that light shaped the evolution of the human mind and is the constant in our lives that enables us to see even if blind through our hearts and minds.  We have been given vision in a life of change and impermanence.  It is also a tribute to my 90 year old father." 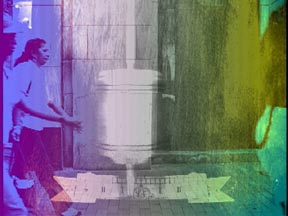 
"Our lives often seem to be governed, or at least influenced, by oppositional or dichotomous structures. On many levels, we shift between different states of being -- physically, mentally, emotionally, psychologically, spiritually, socially, politically, economically, etc.  Pendulum is an exploration of cyclical, back-and-forth movements." 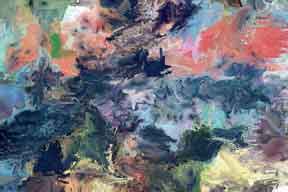 "I have always been interested in creating pieces by varying and transforming a small amount of source material. "After Brakhage" continues this line of inquiry... though I generally allow algorithmic processes to unfold at a pace that is slow enough for their essential characteristics to become revealed. In this piece I have intervened as an editor to a much greater extent, molding and shaping both of the processes themselves, and the way that they are arrayed in time. The piece is informed by deep admiration for the work of Stan Brakhage, who was a colleague of mine at the University of Colorado, Boulder, until shortly before his death in 2003. " 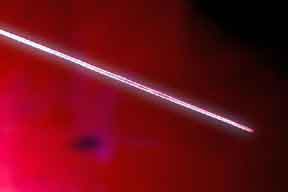 " 'I Went to Bed' grew out of an experience I had about ten years ago when a classmate of mine died.  The night after his death my sleeplessness developed into near hysteria because the intense emptiness I felt inside.... The intent of this piece is to realize this fierce connectedness between one's mental and physical worlds." 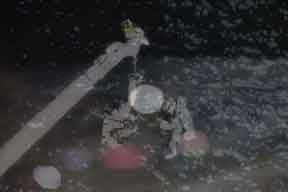 " 'Death in the Details' deals with the themes of war, technology, and nature.  The video examines society’s mechanistic orientation to these subjects by combining video footage with documentary photos of industrialization, wartime soldiers, and the quest to expand our frontier into space.  The sound track uses the reoccurring sound of sonar. " 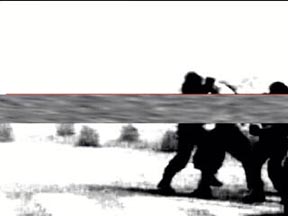 "This piece begins with a news clip and then moves quickly into other elements.  It originates in a political sensibility attached to the invasion and occupation of Iraq." 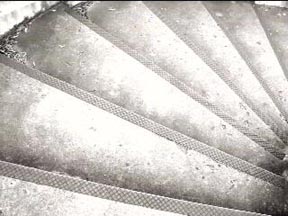 "A series of white-and-black photos describes city as three basic shapes: triangle, square, circle.  By the quiet and soft music, different views and angles of the camera project the underlying characteristics of the city." 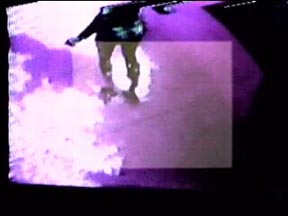 "Pool" is video as diary and robotic witness of the mundane.
The enhanced audio and video reveal how technology filters reality. 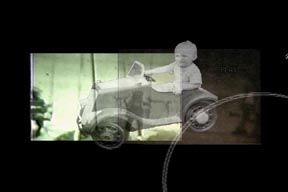 " 'Home Movies' addresses issues of childhood memory and nostalgia for an era over a half century ago." 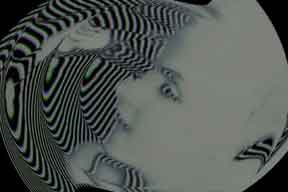 Appropriated images and sound clips of Marilyn Monroe and Betty Boop are skewed till they
comment on the past manipulation of  these female charicatures by Hollywood.